Am I allowed to make religious puns? Well it is Easter! And today was the last shopping trip to Gothenburg, sob sob. Well it's not sinking, I can return one day, but it is very sad. The end of an era! It almost was the end of all era's when I ended up a bit stranded on a motorway, but that's a different story!

So I rushed around doing errands all morning- you need SO many forms for Erasmus! And it's going to be a nightmare journey again with dreaded Ryan Air and some how getting through London with three cases at midnight. I just about made the bus that I'd planned to get just after lunch time and in an hour I was in a very busy Gothenburg. It reminded me why I always shop on weekday mornings because I was constantly dodging people and hovering on rails waiting for people to browse faster and generally going slowlyyy. All the schools are off of course! But despite H&M being a let down, I actually found the things I was looking for later! This never happens. I did try these H&M skirts but realised grey really isn't my colour. 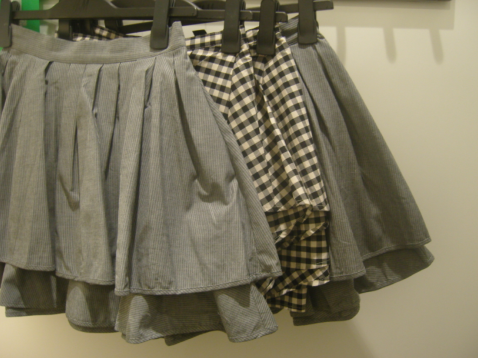 Also Gina Tricot is really pushing the Miu Miu print rip-off; the shirt was cute but nothing special. 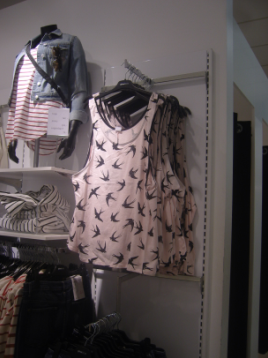 I headed to Weekday and found the leopard shoes I posted about! They didn't have my size out and I assumed they'd sold out, but on a whim I spotted an SA and she retrieved me a pair! Again, you can use Filippa's shopping service if you want Swedish stuff as I recommend these booties, they are so comfy! And they're roomy and don't feel high when on as they're really light. I thought the way they lace up might hit an unflattering part of the ankle but they're cut quite low so your legs don't look stumpy at all, and the peep toe is verrry small. I haven't worn peep toe in years! I was so surprised to actually find them that I took them to the counter straight away, and they were only about £45. They're canvas, and considering Weekday sells t-shirts for £20, that's really good! I also hovered over these Cheap Monday jeans because I always turn to trousers in Spring for some reason, and they looked seriously cute. Loads of people were trying them on though and I took a step back and though hmmm, if they weren't Cheap Monday I probably wouldn't be so attracted to the farmer vibe. Also all the changing rooms were full for ages, and Weekday have those weird mirrored cubicles where the doors are two feet off the ground and only come up to your neck, so you can see exactly who is in there and people can just walk past and look over the door! It's almost like you must be totally gorgeous and confident if you want to shop in Weekday. Shopping for jeans takes lots of trial and error so I decided to leave them, despite a cute SA asking if I needed help. I'm going to miss all these well dressed guys!! Also whenever people speak Swedish to me in shops (as in every time) and I say ah I'm sorry, can we speak English?, they always say 'ohhh, you look Swedish!'. And how do you look Swedish? Ditch the eyeliner, people! I don't wear any anymore and it's fabulous. 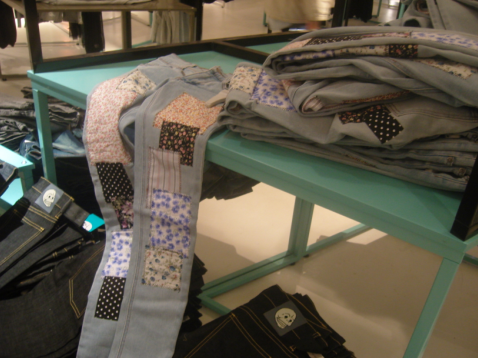 I also went to Bik Bok, Zara, Topshop, the other Weekday, three Monki's, Ahlens, and Din Sko. Sweden definitely does winter better than summer, I just didn't see anything exciting. If you're wondering, Gothenburg is right by rivers and it's a mix of old trams and massive new malls. It's not as traditional as I though it would be. 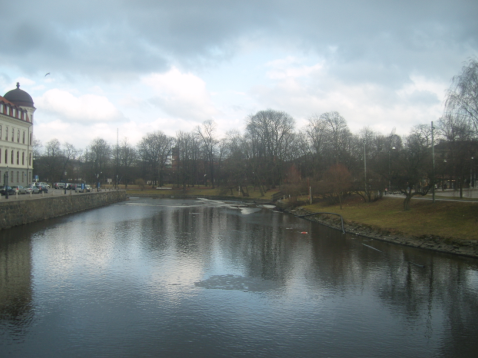 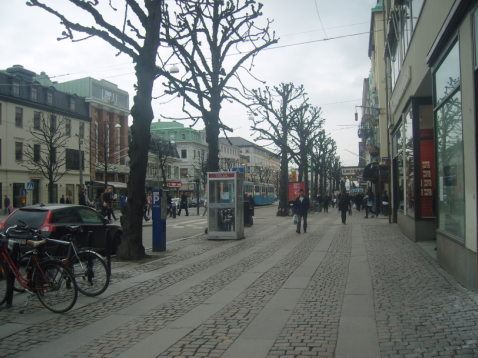 I popped into another H&M and found it to have much better Divided stock than in the main mall, and found a jacket I'd been looking for too! I'd asked an SA in the mall if they were sold out in-store as well as online, and she gave me a pitying look and said 'aww no, that jacket sold out', so I assumed it was loooong gone, but then found loads in the nearby H&M! It's like a mini biker jacket but in cream lace, I bet they're in the UK soon or now; I'll post it when I can take an outfit photo!

I started feeling really sad in Monki as you just can't get the strange, over-sized cuts anywhere else in such crazy patterns. I wanted to buy up everything! But in the end again I got what I came for, a Monki teddy! You know their logo are these little Monki animals called 'Monki friends' and they have teddies all around the store with different faces and in different colours. I knew I wanted one since I first came here because it's the best memento of my year abroad and the great times I've had shopping in there with friends and even myself. Instead of sticking photos on the wall, I can always have the teddy in my room and it will represent the time when I could visit the best shop ever!  It really is an important Swedish shop! I wanted the pink one but I picked the one with the nicest face and it's called 'Oki' apparently! Thank god everything I bought today is really light, even the shoes, as tomorrow is packing D-Day. Will everything fit? Nope! 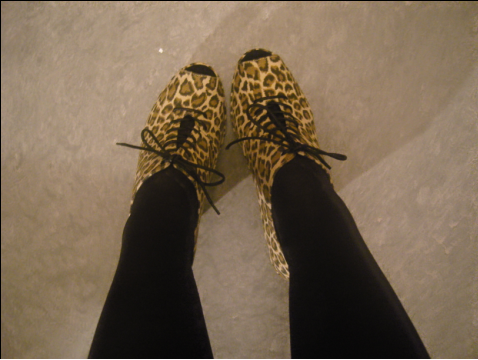 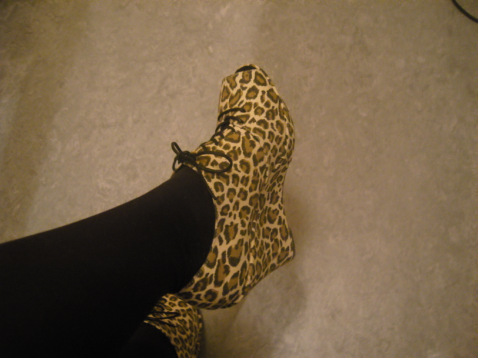 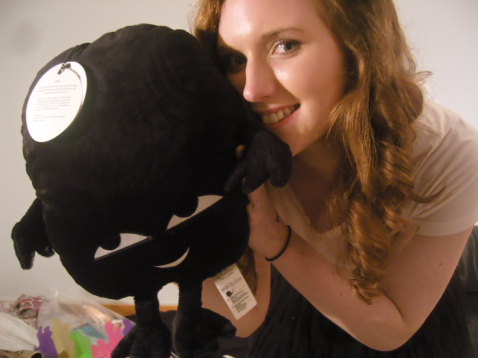