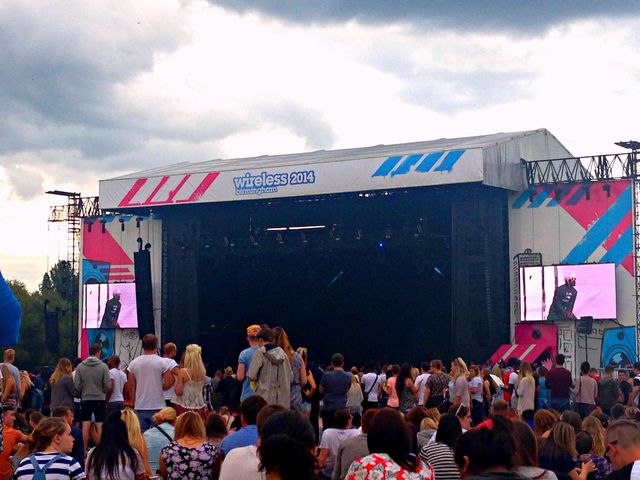 Hey guys, I have returned from my Amsterdam holiday and am back with a bang! The bang of the plane that is, as I spent yesterday sleeping and watching Friends re-runs to feel up and ready for the new week ahead. I ran out of time before going away but I have been so excited to tell you about the second day of Wireless and one of my favourite festival days ever!

The weekend is still a blur but after the first day of torrential, relentless rain, I woke up in my own bed instead of a tent, washed my frizz-ball hair, and had a facial. Yes, a facial! I was a £10 one at my local market at a Chinese medicine stand, but the lady is my favourite person right now and I've been going to her for months as I sometimes get shoulder pain from typing on a computer all day. She suggested a facial last time I went, and after 20 minutes I looked in the mirror and couldn't believe the difference! After a day in the rain and wind, my face was scultped and smoothed, with no puffiness at all. Magical! 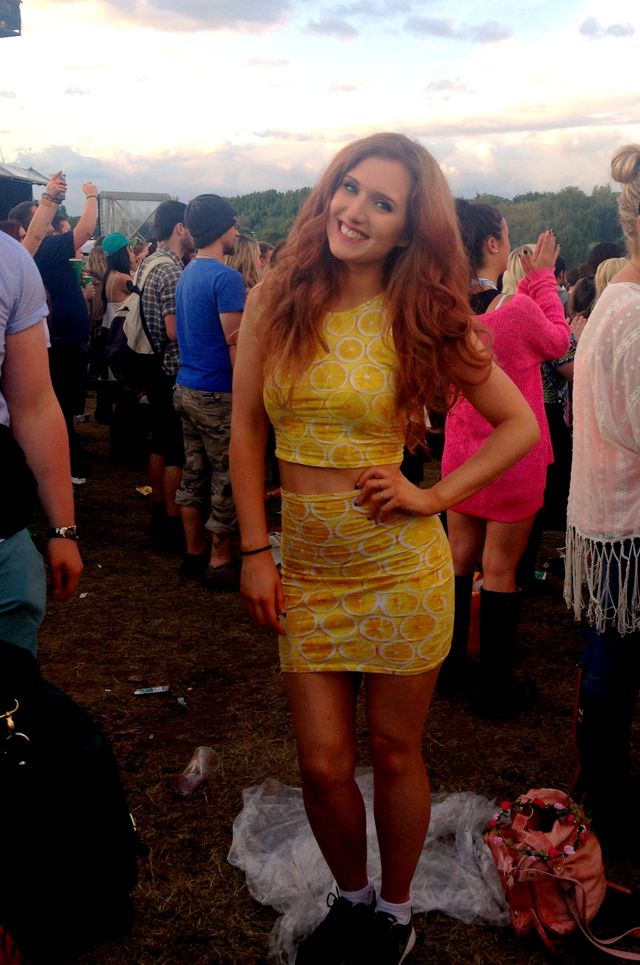 We didn't hit the festival until around 3pm and it was thankfully such a beautiful, sunny day. I was waiting until the final day but I bit the bullet and donned the most vibrant Lemonade co-ord from Motel that I have ever laid eyes on! The lemon stamp print is absolutely gorgeous and really warms up a fair skin tone like mine, and literally feels like a ray of sunshine all day long! Also a skirt is much more handy in those festival portaloos, which I can say were so clean at Wireless! I also wore my black Roshe Runs that I usually wear to the gym as they are dream-comfy and it wasn't muddy at all! 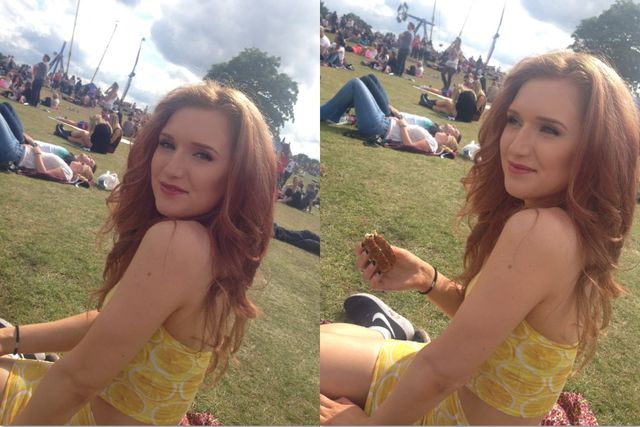 The festival site was much busier as we expected after the first Drake day, and we found a spot on the grass for J. Cole, who I rather like but admired from a distance. We were accosted by some dudes from London (and swiftly sidestepped) and a random boy asked if I was Selina and named the place I work before just walking off - so bizarre! We grabbed a snack and caught a few notes from Ellie Goulding, before cramming into the BrumBrum tent for a totally classic set from Sean Paul! The tent was rammed and we squeezed through the crowd to find a decent dancing spot. Last year at V Festival I met a new friend in our camping group of gals, who was literally a pro at weaving through the crowd with so much charm that any standing crowd members didn't even notice her chatting them up and subtly maneuvering in front of them before continuing towards the stage! I however do not have these skills, so we danced in the middle of the crowds to the old school songs and new favourites, Got To Love Ya beings our Madrid holiday song from 2012! It was awesome! 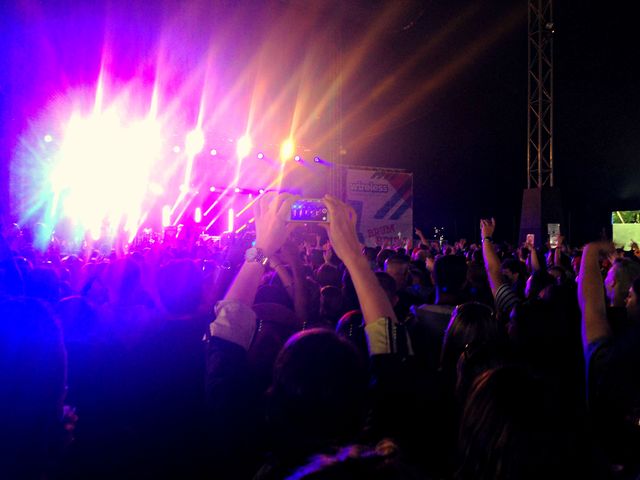 This flowed beautifully into the cool vibes from Outkast at the Main Stage, which was pretty damn rad to see - especially their outfits! It felt a bit like being transported back in time to when I watched music channels as a teen (when YouTube didn't even exist!). Knowing it would be the last song, we hit the BrumBrum tent again for Robin Thicke's set just as he closed with Blurred Lines, which was hilarious! Is there a better feel-good song?! 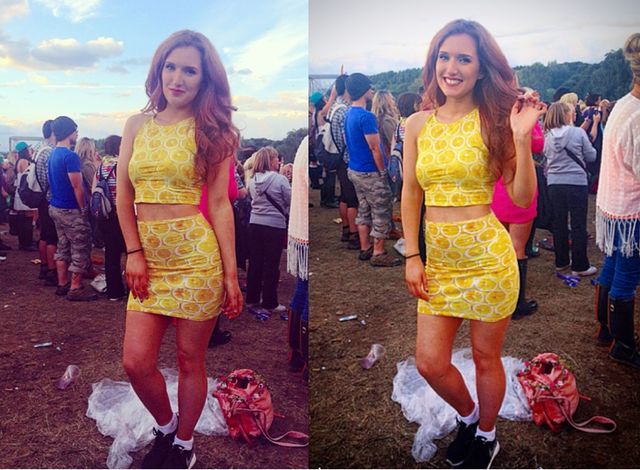 Now the headliner for Saturday was Bruno Mars and I wasn't a fan before. He reminds me of an old idiot boyfriend and I just didn't get him. Howwwever his set was SO fun and SO happy and his live band moved in sync, almost like a fabulous boy band. It was still light as they played and while standing at the side of the stage, it felt like they could see us as we danced away! It's so funny that you get to a festival and tentatively side step the mud and attempt to walk casually in wellies, but soon enough you're dancing away in a field! Amazing! We were so hyped up we decided to head into town and carry on dancing (in Snobs of all places for you Birmingham residents!) and seriously looked forward to the next day full of even more acts. To be continued!