The New York Diary - My week in NYC, Day 5: Brooklyn and Broadway 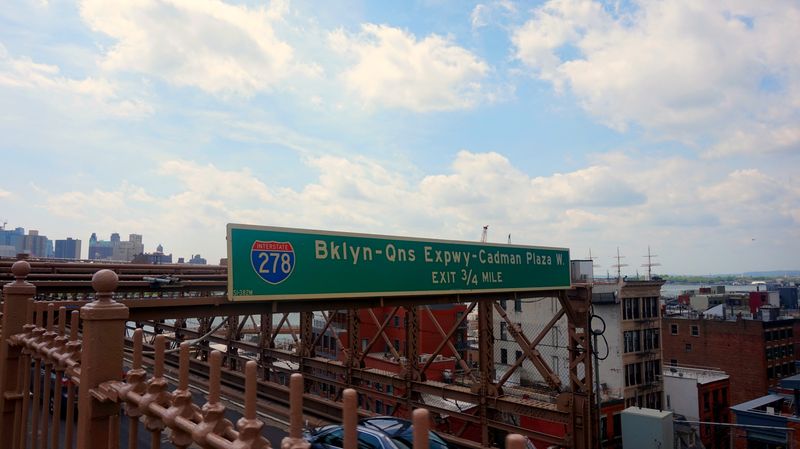 Hello everyone. So onto day five in New York! Now we had that relaxed feeling where you have settled into your holiday and you're in full flow. We awoke reeling from the night before and realising we were in the hottest city in the world and were going to have to strategically plan our next night out. However the Tuesday was technically our 'night off' as we were going to see a Broadway show that night and had planned the break into our itinerary. I was definitely looking forward to a refresh, especially as there was a heatwave and this was the hottest day yet. We took the subway to Brooklyn Bridge and started the day with the pilgrimage across to the other side. 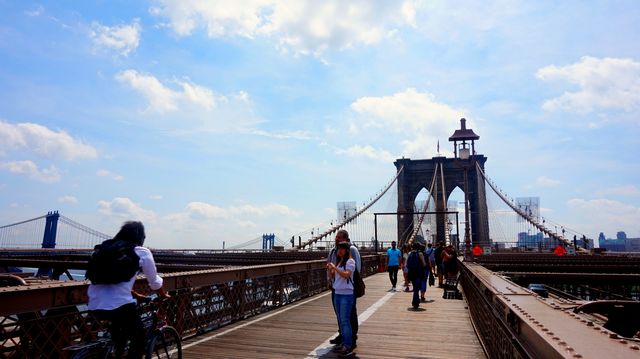 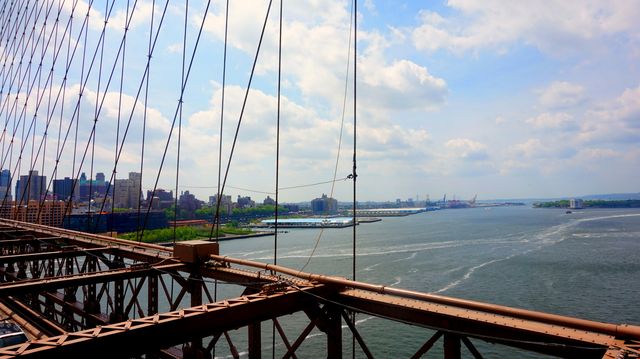 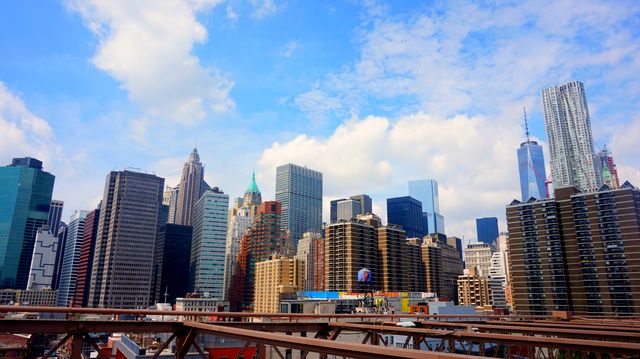 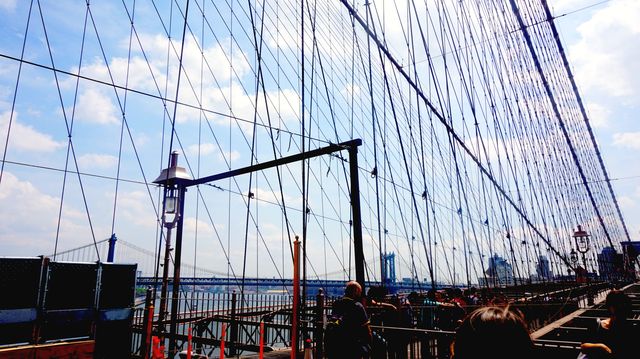 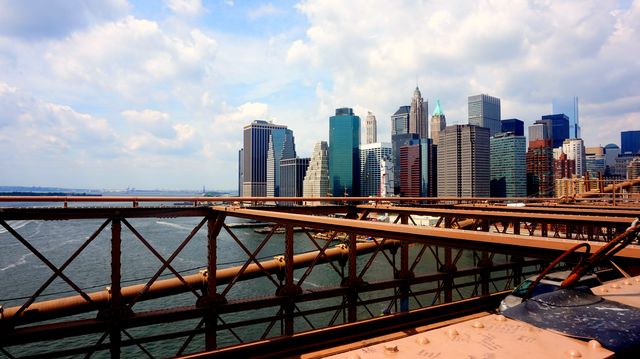 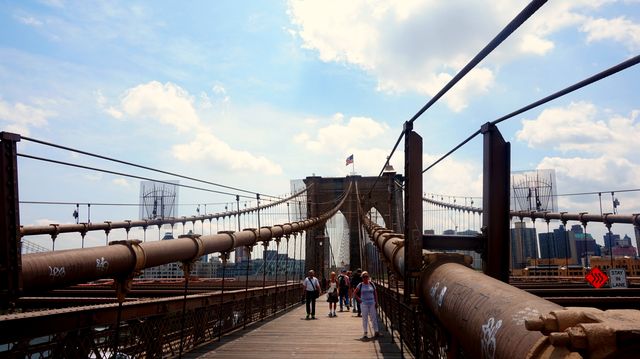 It was later in the week that we were advised to take the subway across to Brooklyn and then walk across facing Manhattan so you can see the views without constantly turning around. I would recommend that as it's such a fantastic sight. The bridge itself is hefty, wooden and feels very separate from the island. The day was totally still and humid so it felt quite reflective to walk the length of the bridge with the constantly stunning sights, and feel far away but in the middle of the madness at the same time. 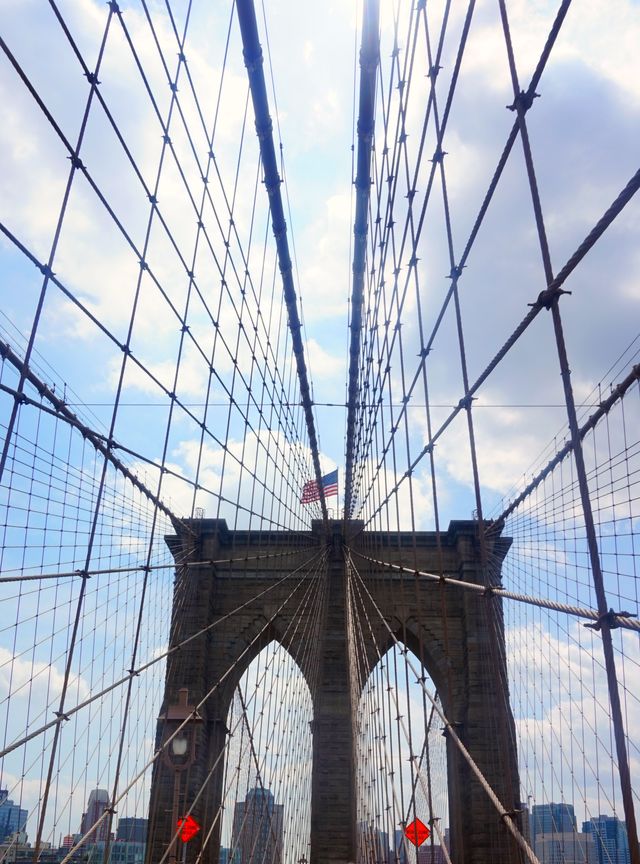 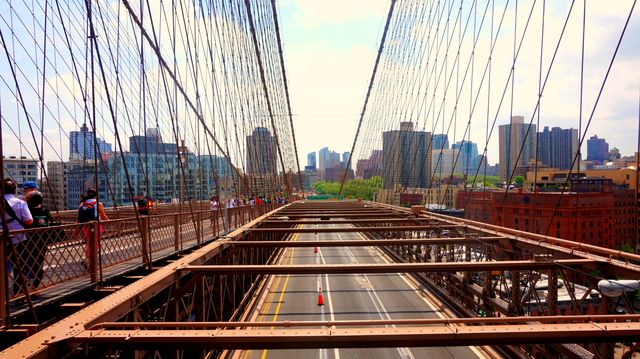 We reached the other side and grabbed a bite near the river side. There isn't too much by the end of the bridge but you can walk a good length of the water and see the sky scrapers in clear view. We were so lucky to have the weather. 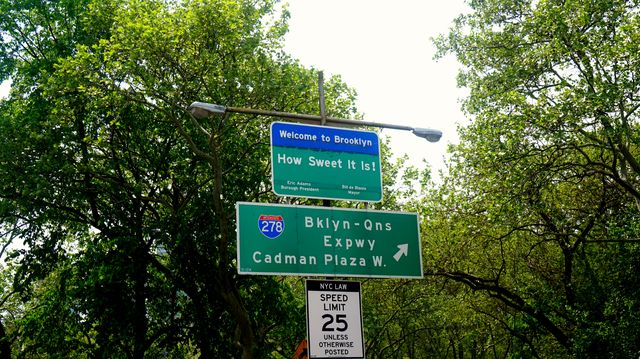 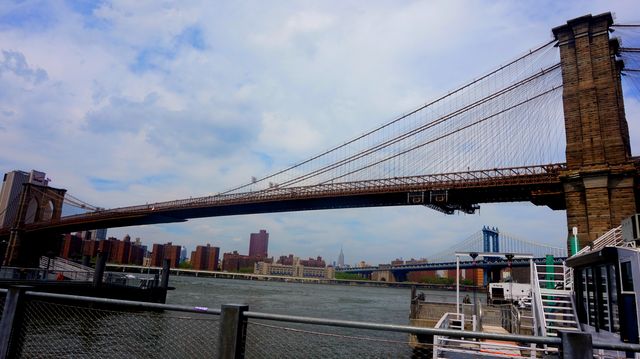 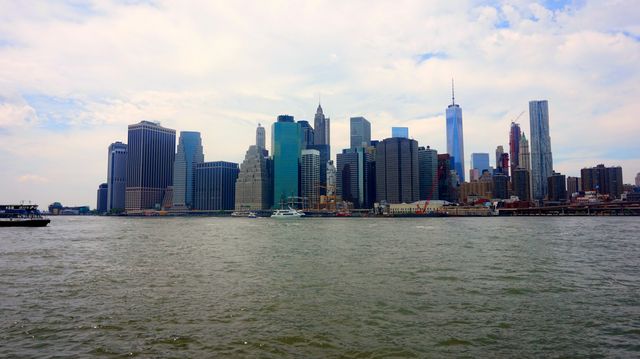 I did plan to roam around Brooklyn myself but we didn't get chance to with our schedule and it was another area that I knew I could return to New York one day to visit. Since we'd been to the gig before there too, it felt like we'd had a sweet-enough slice of the place. We hopped back on the tube and used our Explorer Pass to hit the Top of the Rock. This attraction was literally a quick exhibit and a trip up a lift to 360 degrees of New York. We were told to visit Empire State at night and TOTR in the day time so you have the view of the ES building - clever thinking! Tall, clear screens block the edges of the rooftop so be aware you are shooting photos through those always unless you dare squeeze your camera through one of the gaps. 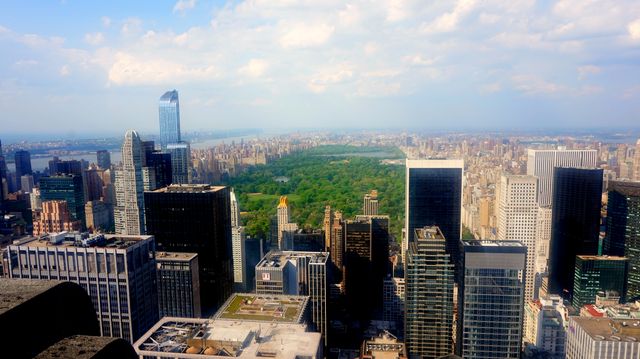 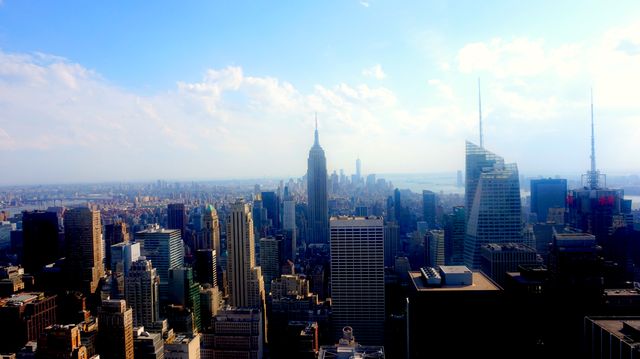 We were going to visit the Rockafella Centre attraction lower down in the building but time was a little too tight to grab food before Broadway too. We pre-booked up to see Wicked and even though I've seen it before, I knew a Broadway show was a must. In hindsight I could have gone to see a different show but when we booked the tickets, I chose to stick with my friends that night. The show was truly marvellous, magical and ten times above the performance that I had seen in London a few years earlier. It was literally flawless and each character captured you so fully that you were enthralled throughout. One tip - take a jacket! It sure is drafty.

After the show, we were tired but it was the perfectly timed opportunity to take on the top deck of the Empire State Building before hitting our beds. This has much more of an exhibition tour before reaching multiple lifts that take you to the top floors. The view is uncompromising and stunning at night. The sense of the bustling, noisy city and the many, many glowing rooftops and windows has an energy like nowhere else. 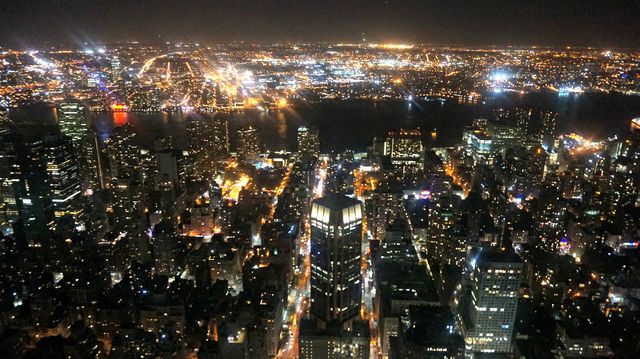 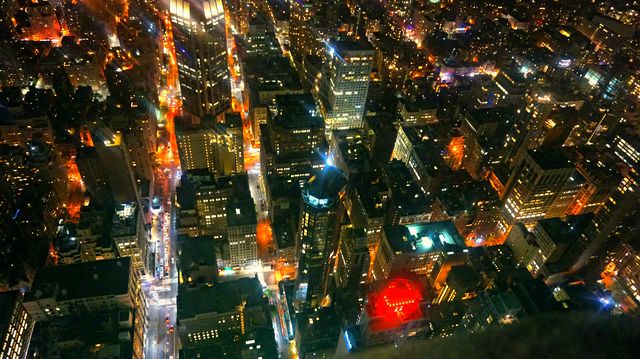 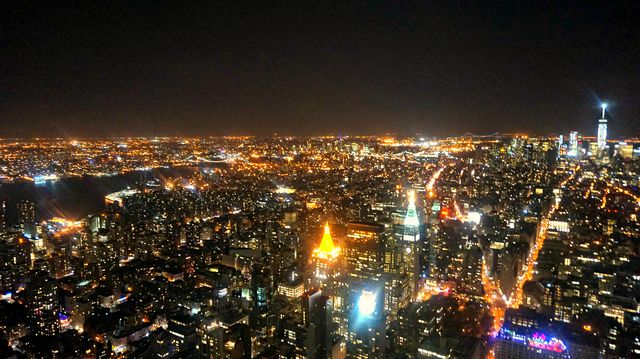 Because this post is so picture heavy, I'll pause now and move onto day six in the next post, as that too was so eventful and one of my favourite days. We like to party *hint!*