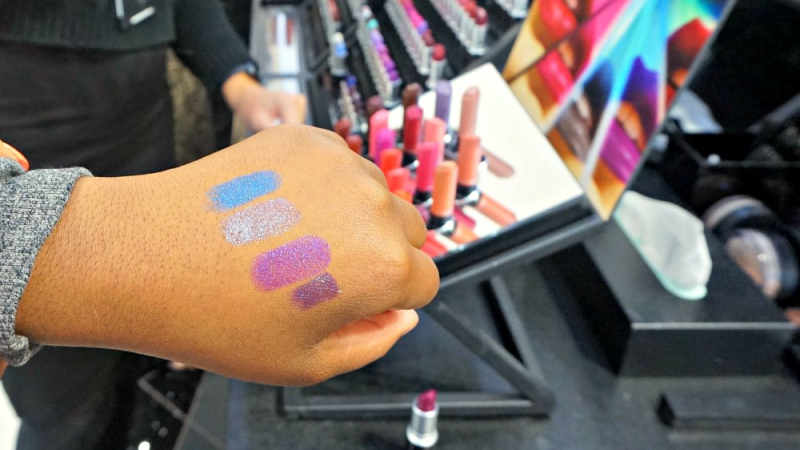 It's January: the peak time for booking holidays. I already have one booked up for February as I really do work to travel at this point in my life/career/single status, and you may be pondering your 2017 destinations too. Ibiza could be a destination you hadn't considered (or you just like to read my super long holiday adventures?!) so I have a series of posts coming up this week of my trip to Ibiza in October!

Now my friends and I usually choose cheap, obscure cities for our holidays so we only need to use a few days annual leave and we can be assured we won't exclusively meet a) teenagers or b) British tourists, but also we look to party every night and sight see every day. Sleep is not part of the itinerary evidently! Ibiza came about because we wanted some late winter sun, wanted to stay in Europe and wanted some fuss-free nightlife. I've always been intrigued by Ibiza because I've always told myself I'm not enough of a beach babe to shine somewhere that a bikini is a dress code. Since the slightly disastrous trip to Dubai, I knew I never felt great with my hair bundled up to combat any sea water and the sand rubbing off my fake tan. I prefer cities to beaches and don't like sitting all day... or so I thought. Once October rolled around, all I wanted to do was sit in warm sunshine sipping cocktails! I didn't want to soak up culture or creativity; I just wanted to relax with a capital R. We spotted a super cheap deal and booked up! 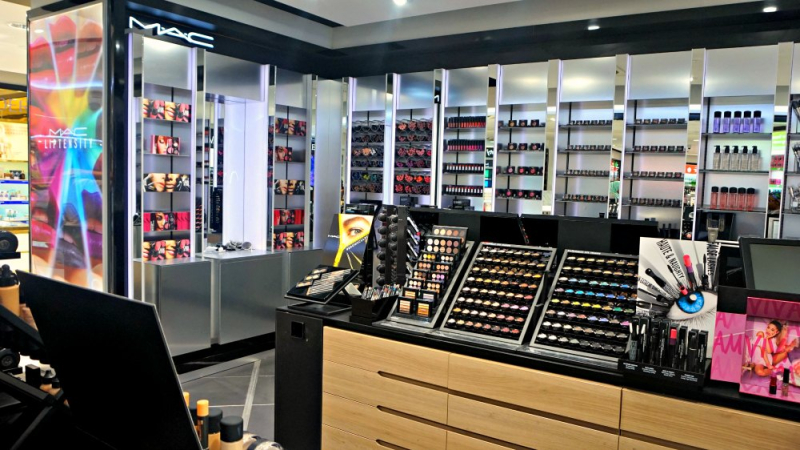 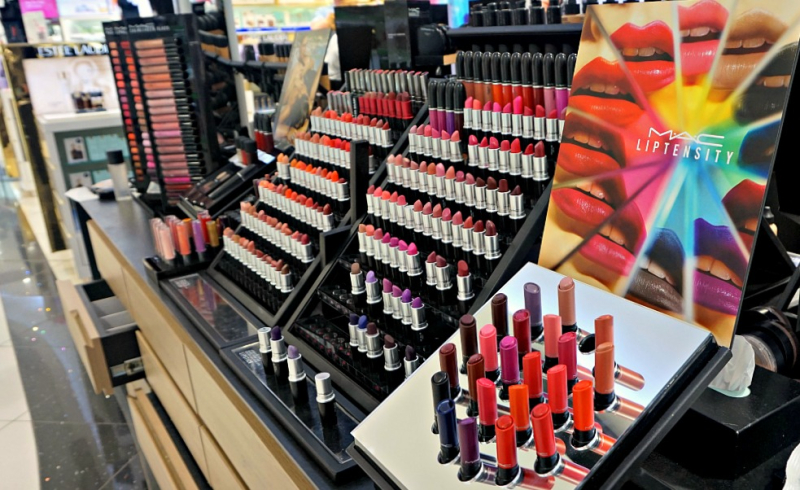 I spent a few weeks shopping for cute bikinis in the sales and making an itinerary of secluded beaches. In Dubai we were super rushed to get ready each day and I felt almost scruffy compared to the luxe vibes there, but this time I had all of the pretty damn lovely holiday clothes I'd bought especially for that holiday and never got to wear, plus it all fitted neatly into a hand luggage-sized suitcase as jumpers, jeans and heels were not needed. I packed loads of headwraps, beachy jewellery and a head full of hair style ideas in order to feel happy on a beach. I didn't know how that would fare but read on to hear my revaluation. 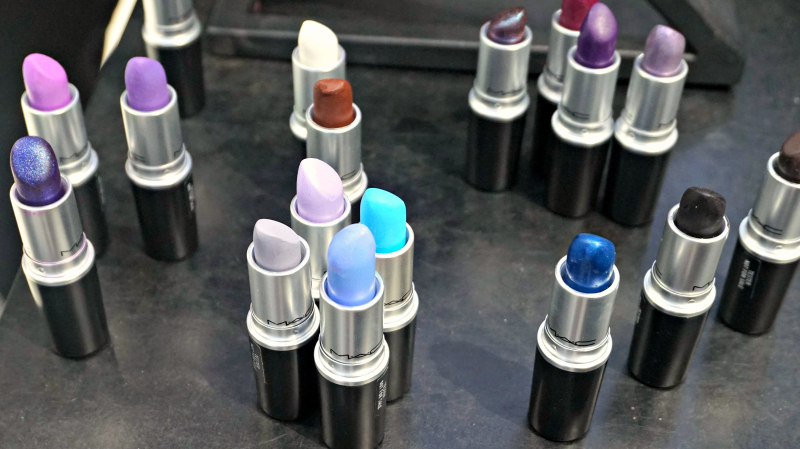 It was actually pretty funny to be going to a classic holiday destination in an Inbetweeners-style jaunt. It was somewhere we knew we didn't need to take too seriously. I had low expectations as October was officially out of season, and while some places were still  open, most of the prestige super clubs and beach parties were well and truly over. A few cocktails at a cheesy bar and a few books on the beach suited me fine! And as the UK was heading straight into autumn, it was great to pack a bag bursting with colour, choose a fluorescent orange for my nails and bring out the sandals, sun cream and shorts. I didn't care about going to the gym or glamming up before we went as there was no prestige, no expectation and no drama with this trip. It was one of the first holidays I felt no pressure to be extremely prepared and make the absolute most of; I was more curious to see what vibes this island had to offer. 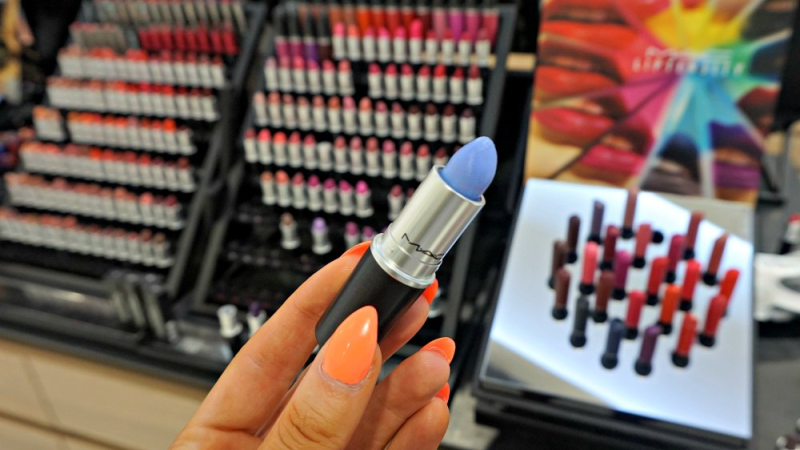 Our flight was during the day time so we leisurely headed to our very local airport and were treated to a World Duty Free experience before our flight. We first perused what was new at the counters and admired the insane Liptensity shades at MAC, taking some awesome tips from the MUA who had lived in Ibiza for a few seasons. For some reason my friend and I bought the most ridiculous shades as we were SO in the Ibiza spirit, and I pictured myself rocking purple lipstick with my space buns and bikini at a fabulous pool party. Oh yes! 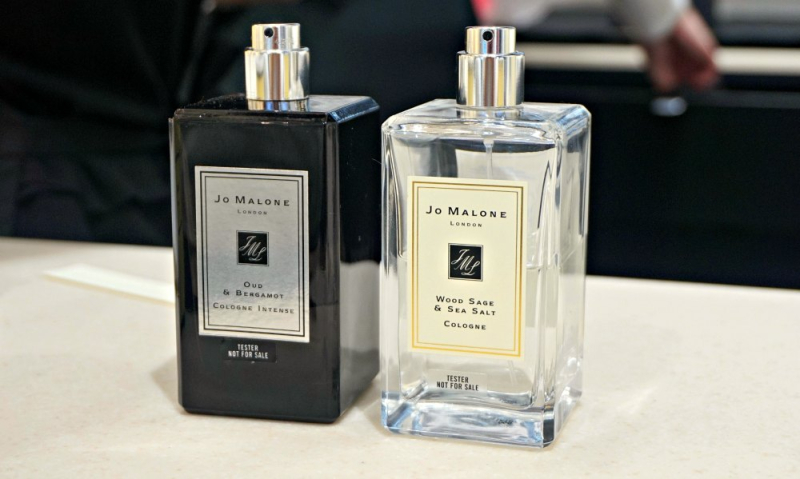 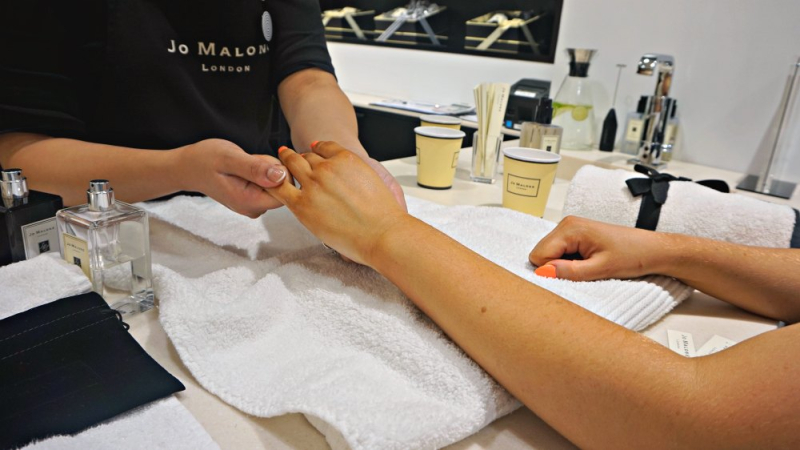 We wandered over to the new Jo Malone area that felt a world away from the bustling airport departures and explored the different scents. I chose Oud and Bergamot for my complimentary hand massage, and just check out my tan! I'd gone a little wild in my holiday prep and made the rookie error of not scrubbing my hands straight after. The hand massage definitely took the edge off this and was an absolute dream before our flight. I'm not the easiest of flyers but I am a huge fan of holistic remedies and even a short massage with the delicious scents helped to set the tone for a smooth and easy flight. 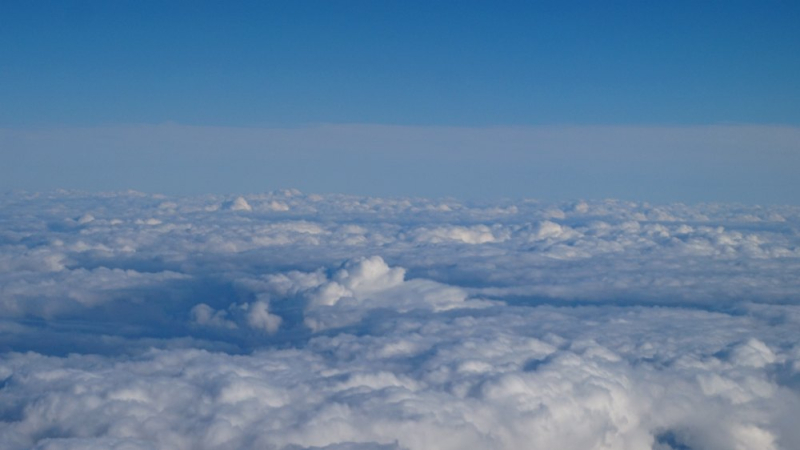 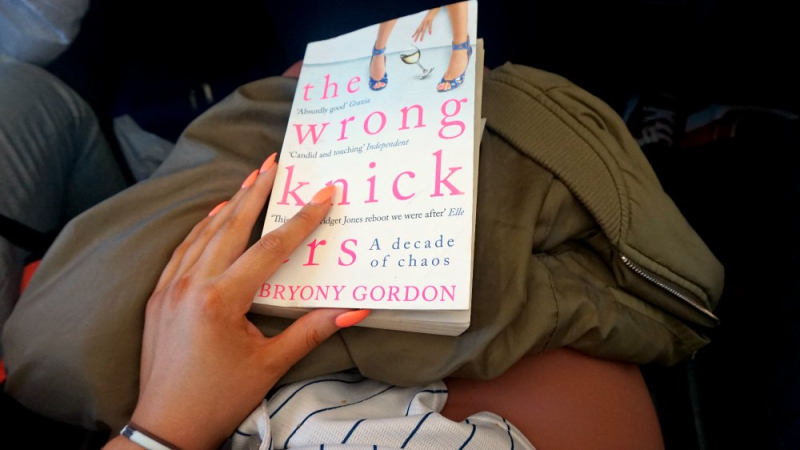 Some trashy chic lit later and we were zipping through Ibiza at dusk to our hotel. I'm not sure what I expected but it was at first a series of long tarmaced roads boardered with brash billboards of the hottest parties of the season. It was quite peculiar to know these dates had all passed and we had arrived to somewhere that was winding down. The hotel had a lobby full of a few towel-wrapped holiday makers and laminated evening entertainment programmes, and our room was something out of the '70s. Pink tiles, wooden sliding doors and turquoise pattered curtains contained two wooden single beds. The TV was ancient and the balcony view was of air conditioners and Burger King, but the room was massive, airy and cool. We grabbed some drinks and snacks from the open shop across the street and welcomed the other half of our foursome who had flown in from London and had most definitely already started the cocktail party on the plane!

I'd spent a summer in jeans and crop tops so quickly showering and cracking out a strappy orange mini dress from Pretty Little Thing, diamante choker from Claire's and flat embellished sandals felt damn amazing. Sandals! There's something so freeing about going strictly casual but of course all-out at the same time and only taking 15 minutes to get ready. Somehow a little makeup goes a long way and I had nothing to prove. Unfortunately we hadn't realised the average age of the hotel guests was around 65 and we were told instantly by the knocking night porter that any sound would not be tolerated. We sipped and chatted and selfied as quietly as we could before grabbing out clutch bags and doing that satisfying here-come-the-girls strut out to the cabs.

We made the mistake of taking one across the island from San Antonio to Playa D'en Bossa but the advertised pool party was like a ghost town! Luckily two of the group stayed in the taxi while we crept through the entrance and onto a completely deserted beach, made ever so eerie by the dark crashing waves. Back in the cab, we sailed back to the West End and found there too almost everywhere was shut up. We followed the calls of music and stumbled across one bar with just enough of a small crowd meaning we were constantly served within ten seconds and could request almost all of the music.

And that's how our first night went! I don't have any photos to share because they are all candid shots of us piling onto the single beds and talking each other into wearing our most fabulous dresses, but you can be sure it was a perfect first night! Maybe beach holidays were better than I first thought? Tune back in later for more!

Posted at 10:45 PM in Holidays, Ibiza Out of Season, Travel | Permalink | 0 comments