The Budapest Trip | Day One: Apartment surprise and Szimpla Kert

I hope you enjoy reading these lengthy travel diaries as I have two trips up my sleeve - my solo New York whirlwind and my bae-cation with besties to Budapest earlier this year! I created the vlog at the end of this post almost as soon as I returned as I had so much fun documenting this trip. Proving you can make friends as an adult, I've only know Sarah really well for a few years, and it was less than a year ago that I met her friend Catherine, who has a YouTube channel too! No friends have ever really been keen to be in my videos but this time it was constant cameras out! 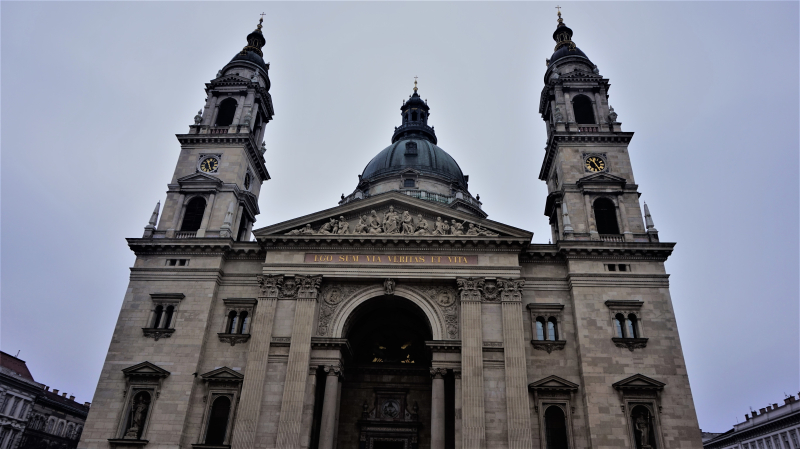 So why Budapest? We were looking for a bargain break that wouldn't be too icy and still had plenty of nightlife. Discovering handy flights out of BHX and the cheapest accomodation ever, we booked up pretty sharpish. Planning our Hungarian adventure was straightforward and stress-free too. The sights are clear and readily explained across the net, and a large handful of bars and clubs stood out right away.

We didn't fly until the evening but I did take the day off work to pack and prep. After a log slog in the office, I would not be starting the holiday in the freshest place, right! We booked checked cases for our 5 day trip so I greedily packed up practically every outfit in my modest wardrobe and we ubered off to the airport. We were in the middle of debating drinks and snacks before our flight when it was suddenly called to final boarding, so we hot footed it to the gate and away we went! 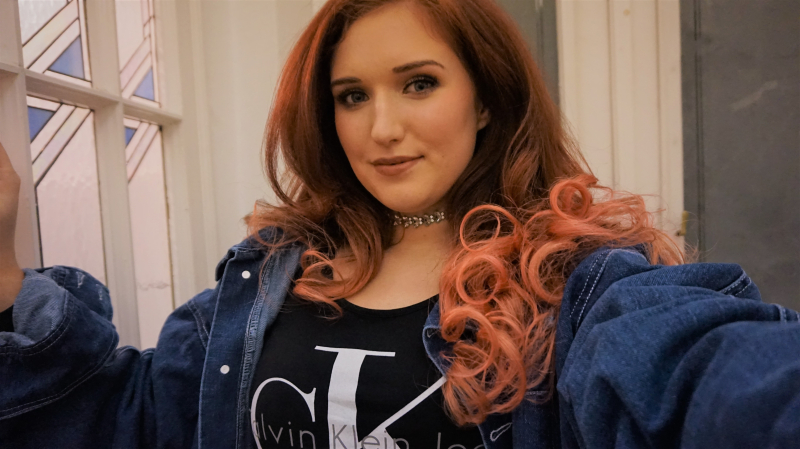 I'll spare you the rather alarming photo of my sheet mask during the DIY plane facial I created, but soon we were being whizzed through the streets of Hungary by our new favourite cab driver who shared many recommendations. He pulled up to a huge, eerie church cloaked in darkness and announced "girls, this is your home"... before laughing his head off and pulling up to our actual apartment. In a towering stone building with heavy iron doors and winding stone staircases, this was more like staying at an abbey too! We were met by the host and as he showed us around the glorious space, we kept our cool until he finally vacated and we could run around our pad. I cannot believe what money can buy in Budapest! You can see more of our flat in the vlog but the high ceilings, stained glass and major space meant it was Instagram-photo perfection and such a welcoming home. I've only realised recently how your accommodation can really make the difference to a holiday, even if you always intend to be out and about, as your choice sets the scene for the whole trip. The impact feels short lived as soon as you arrive, but the time you spend getting ready for adventures, gearing up for a night out and gossiping in the morning do play a major role in the getaway vibes. From eight girls in a one bedroom apartment in Abu Dhabi, to my recent New York room that could have fit in the bathroom of our Budapest apartment (more on that at a later date!), I've really overlooked the part accommodation has played in the past. I would highly recommend Piano Castle Hill apartments!

It was fairly late but the gals on this trip know how to party right. Within an hour we were dressed, drink in hand, finding the best photo spot and planning our escape. The cab driver had gave us the number of a local taxi firm and that's where we put his first top tip into place. The taxis have a set fare per kilometre so be careful you are not overcharged. You can check the distance on Google Maps and estimate how much you should be paying, plus a small initial charge, so when the driver quoted us literally four times what it should have been, we definitely disputed! Once fairly settled with a shrug from the driver, and despite it being a Wednesday night, we were destined for the best 'ruin bar', Szimpla Kert. Set in the Jewish Quarter a 10 minute taxi ride across the nearby Danube, the ruin bars take up abandoned, sprawling buildings left after World War II and create a maze of a pub-come-club, with walls covered in quirky graffiti, dog-eared posters and arty paraphernalia. With so much personality, you're in a hippy paradise and, quite importantly, surrounded my travellers. We walked into plenty of casual student types dancing up a storm and after a few rum and cokes later, we were too! We did meet some Brits abroad, most memorably a bunch of guys who said one of their dads had paid for everyone's trips, but we side-stepped these pretty sharpish. After a few hours we went in search for a vegan takeaway as I was indeed travelling with two veganistas. Three falafel wraps later and  we were back to our apartment and sleeping soundly. Look out for my post about day 2 soon, but if you want to jump ahead already, here is my vlog! Enjoy watching.