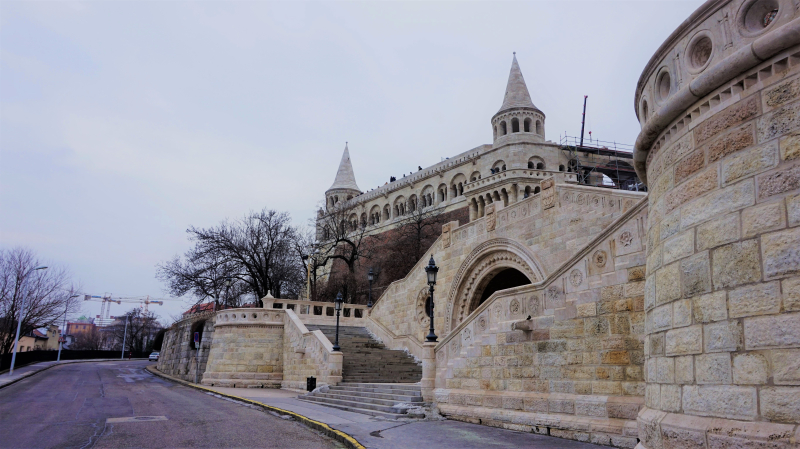 I'm 99% sure I already typed up this post but all of the text seems to have disappeared! But alas, onto the third day of my Budapest trip and I do think the cool tone of these photos shows just how chilly it was. Our apartment was right next to Fisherman's Bastion so we walked over and took in the beautiful turrets. All of these sights are totally free to explore, even with the city already being so low cost. 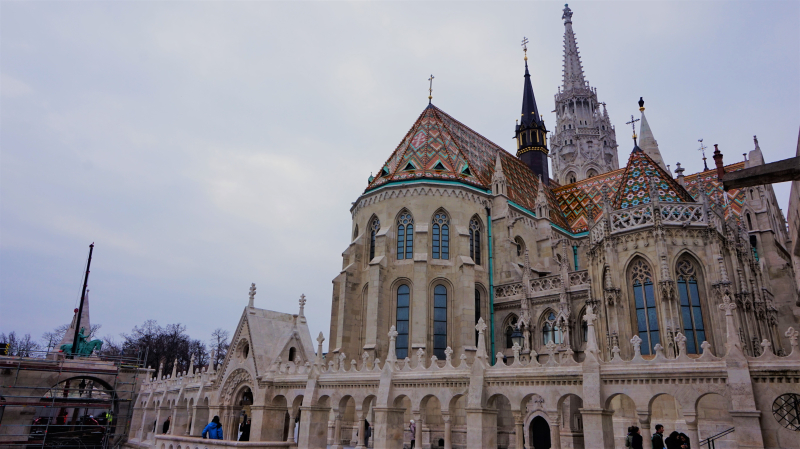 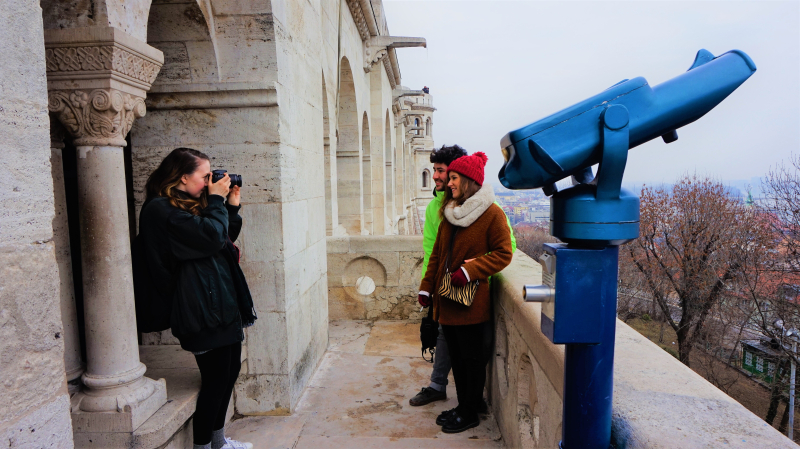 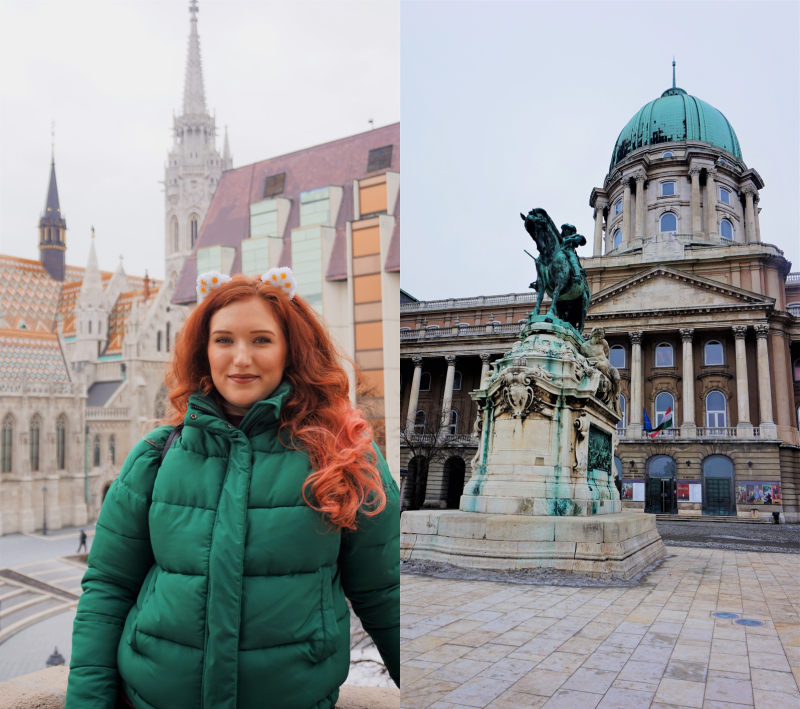 I do think I look like a green snowman above but it was freezing! We warmed up with a hot drink and made our way towards Buda Castle, until we passed a sign advertising a 'unique and amazing labyrinth' just around the corner. Our intrepid explorer instincts were ignited, though I did feel slightly uneasy as the stone tunnel entrance lead underground via steep steps. A few paces in and a fee of round £5 let you into a mile of tunnels, some pitch black, with random Edwardian party scenes with mannequins at different points... ? It. was. CREEPY! It didn't help that smoke and eerie music was pumped out, and there was a Dracula themed section. Argh! A bunch of potentially German tourists behind us too were making spooky noises as they laughed at our screams. It was hilarious and terrifying at the same time and you can see in my vlog it was more of a Blair Witch-style filming experience. I was glad to finally reach the end! 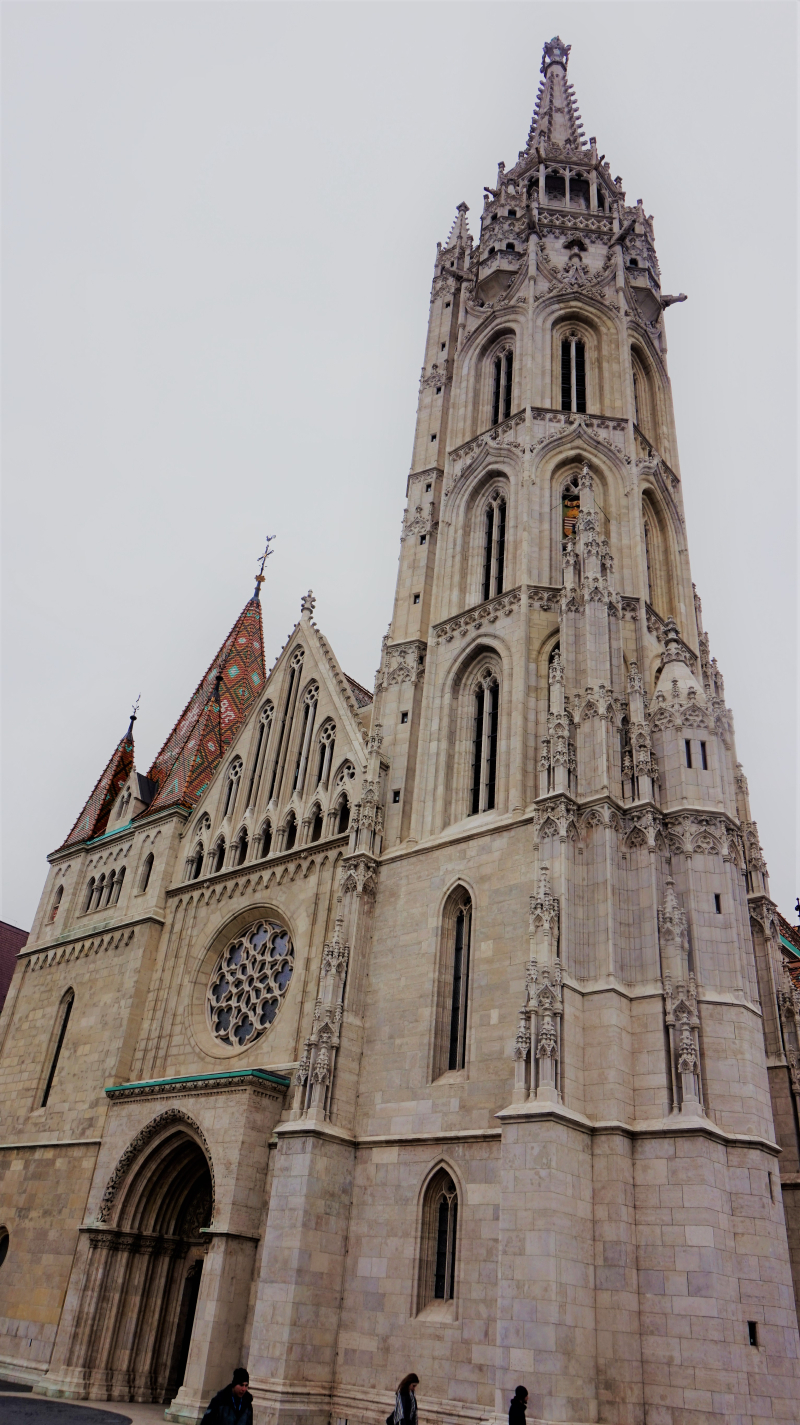 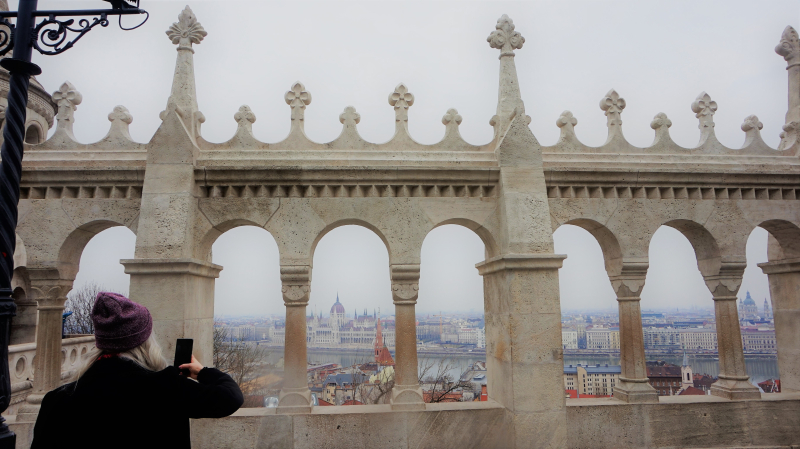 After our slight trauma, we browsed the castle grounds, with plenty of epic views, and worked up an appetite for the local vegan restaurant. We had spotted Eden right by our place and there's a hefty menu, but the star is a daily selection of special dishes that you can pick 10 of for around £10. I'm not vegan but my friends are, and this was super tasty despite it looking a little like a plate of slop! 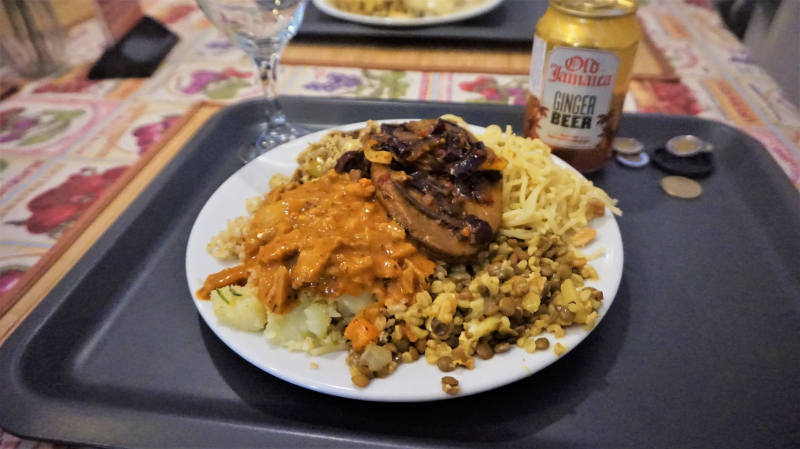 We snapped the parliament building from across the river and took a trip to a supermarket for pre-drinks (aka prinks) and frozen chips, though we forgot we didn't have an oven at the apartment and ended up pan frying them dry. Yum! 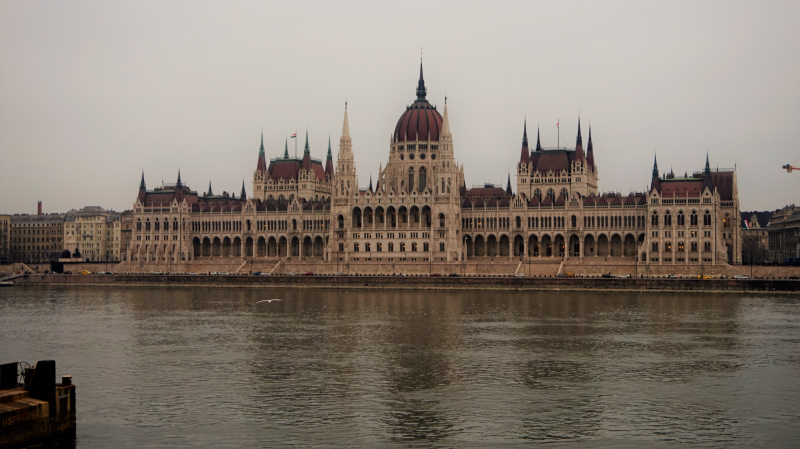 There are a few larger clubs in a square so we jumped in a cab to one called Bob first and ended up staying there all night! First it was playing salsa music but then it was a load of chart stuff and everyone was dancing; there was no posing or perching at the sides. We were dancing with some guys and all I saw was one of my friends being lifted up by some random boy and then soar through the air like a bird when the guy dropped her! It was so funny but also completely not cool but also we were all  laughing so much. It was another easy, effortless night with so many fun moments. Budapest was a breeze! Every activity was just completely effortless, inexpensive and unique. Let's just not mention that labyrinth! 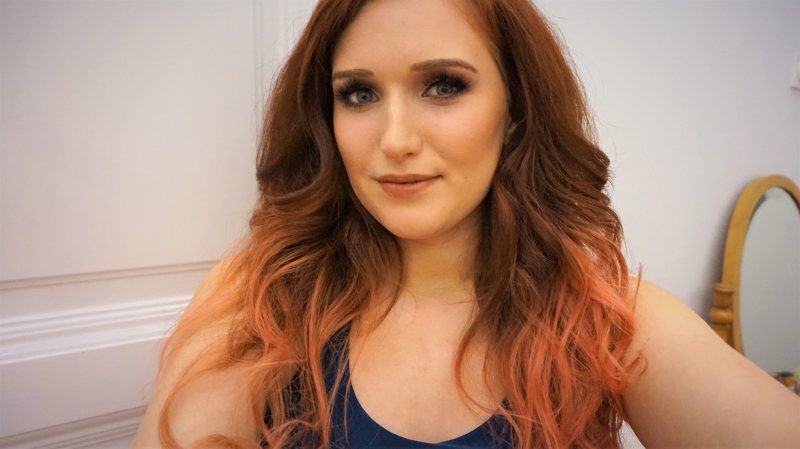