Recently I was set a rather fabulous challenge to explore my hometown of Birmingham. I've been on an excursion across the city to expose my favourite hidden gems, in collaboration with Hotels.com.

The city is my oyster each weekend but it’s been so long since I became a tourist and immersed myself in the exclusive activities right on my doorstep. How delightful to have a day purely to indulge! I crafted my itinerary and off I went. I hope a few of these haunts inspire a weekend in Brum too. Hotels in Birmingham will be central to a certain district, but each area can be reached easily on foot. 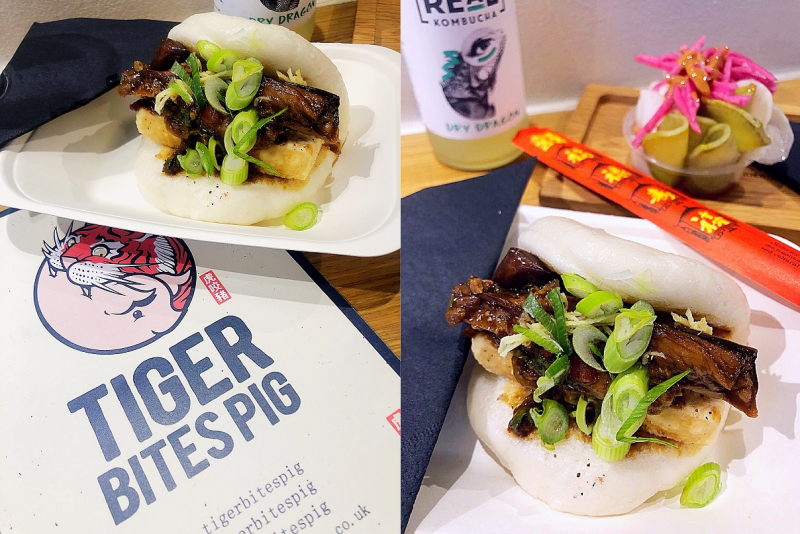 My day started with food naturally, and Birmingham has a huge independent restaurant scene, often sprung from the in-demand food vendors of Digbeth Dining Club, to Michelin star ventures with a twist. A place I’d been eyeing up for a while is Tiger Bites Pig, boasting Asian inspired bao, bowls and beers, and my pit stop didn’t disappoint. Close to Birmingham New Street Station, I hopped off my local train and pulled up a stool to sample a soft yet tangy tofu and aubergine bao, and crunchy, sour pickles. 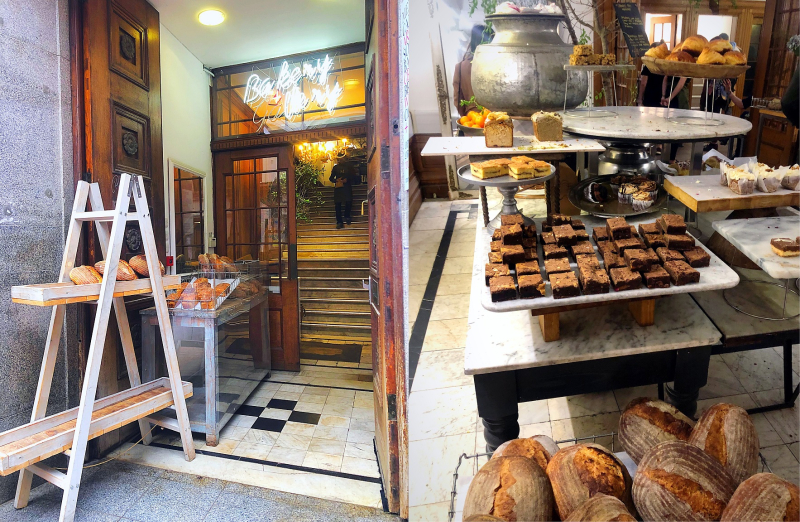 I embarked towards my next destination with a stop at Medicine Bakery, a blink-and-you’ll-miss-it doorway to an artisan cafe and gallery. Set in the restored home of the Royal Society of Birmingham Artists, the local and ethically sourced ingredients mean a vast array of cakes and bakes greet you at the entrance. I didn’t explore the gallery this time but picked up a delicious banana bread and courgette cupcake for my journey. I spent the next hour at Birmingham Art Gallery for their new Too Cute exhibition, curated by Rachel Maclean. Sweet definitely got sinister in this Barbie pink space packed with pieces to consider why we have a constant habit of using rosy emojis and animal snap chats - as a distraction to the tumultuous modern world? - and how something can be so cute that we want to squeeze or eat it, which in itself is quite barbaric! From fairy tales to fairgrounds, the high contrast made for a sensory overload that bordered on extremity. I recommend picking up one of the guide books to read as you explore. A fascinating ride, and an appearance from my favourite Lily Cole. 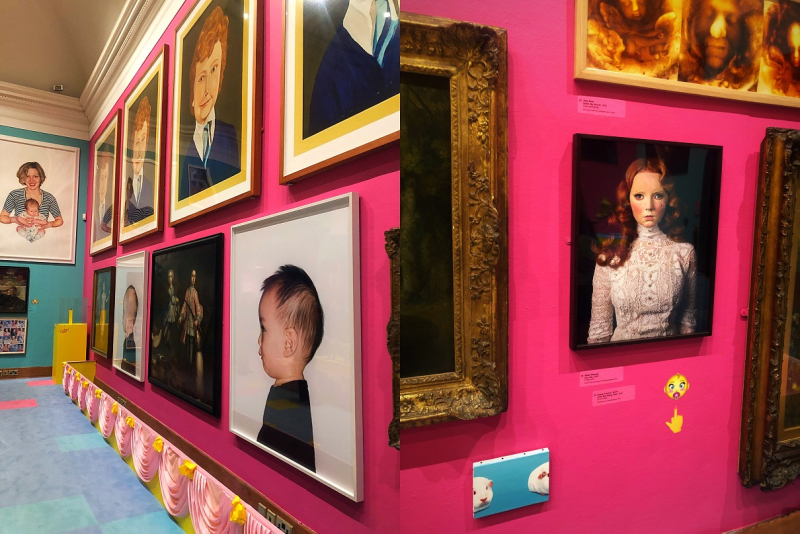 A refuel was needed before my next activity so I browsed Grand Central, boasting a vast range of dine-in experiences from every corner of the world. Though this is technically the train station, you'll find solo diners, families and dates at the eateries, despite the hustle and bustle of a station. I grabbed a bowl of Uptown Mac from Holy Moly, the macaroni connoisseurs. The mushrooms and truffle oil pimped out the gooey, salty mac 'n' cheese, and the crispy onions added a crunch against the soft macaroni.

My final treat was a performance of Beauty and the Beast by Birmingham Royal Ballet, which could be the city's proudest offering. As one of David Bintley CBE's final productions after 24 years as Director, this was a highly emotional send off. The ballet itself told the story of how the beast was captured, and how Belle navigates her pompous, yet hilariously portrayed, sisters. Momoko Hirata was exquisitely graceful, moving across scenes in a ripple, and the animalistic characters were aggressive yet sweet at times as they emerged from the dark, twisted set. You soon forget you are watching a choreographed dance. It was a treat for the eyes and the talent is mesmerising. The Hippodrome Theatre promises an amazing view from every tier, and in the '50s my Nan queued up for last chance seats to see all of the great artists. As a school French Horn player (fun fact), I also get a surge of delight whenever the brass section calls valiantly from the orchestra pit! 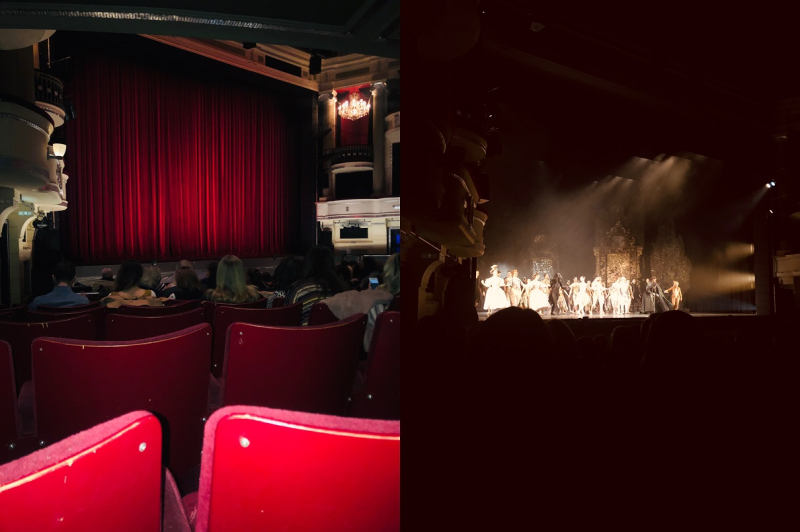 I really fell back in love with solo time while taking the challenge. The topic of the moment is being 'alone' or 'single', but when you're by yourself, sometimes being solo is a most sociable option. I had a chat with a little old lady at the train station who asked about the last stop on the line. I queried if she had been before and she said no but one day she would take a trip there to explore! At the theatre, I just beat a man to the ice cream queue and we remarked on the amazing performance. At the gallery, I chatted with the museum curator who gave me his thoughts on the carousel horse above.

When you are with friends or family, you’re absorbed in your relationship, but when alone, the world is your oyster and a conversation with a stranger is your vessel. I hope you are inspired to try new and favourite things solo too!

The spending money was gifted by Hotels.com, but all views are my own.